Reasons Why Topping Trees is Undesirable

Topping trees used to be common practice throughout North America. In fact, it still is in many places.  We still see companies throughout Vancouver advertising tree topping, even going as far as calling themselves and their employees “Tree toppers”. 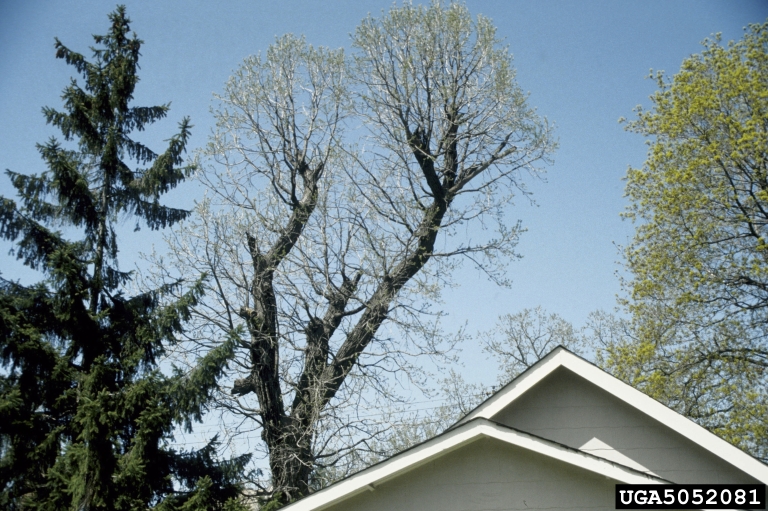 For 25 years, literature has been published explaining why topping is harmful, yet it is continually ignored.

What is Topping Trees?

According to the International Society of Arboriculture, topping is “the indiscriminate cutting of tree branches to stubs or to lateral branches that are not large enough to assume the terminal role”.  In other words, topping is the removal of the top of a tree without thought of pruning back to another branch, leaving a stub.  Topping is often utilized to reduce the overall size of a tree.

There are a multitude of reasons as to why topping should not be performed.

There are times when a tree needs to be reduced, such as providing clearance for utilities.  Reduction cuts may be utilized to reduce the length of the branches.  This is done by pruning the branch back to a lateral branch that is large enough to assume the terminal role.  The lateral branch must be at least one third the diameter of the limb being reduced.

Reduction cuts must be made sparingly, as trees do not respond as well to this type of pruning.  The tree cannot compartmentalize the wound as well as a branch removed at the branch collar. 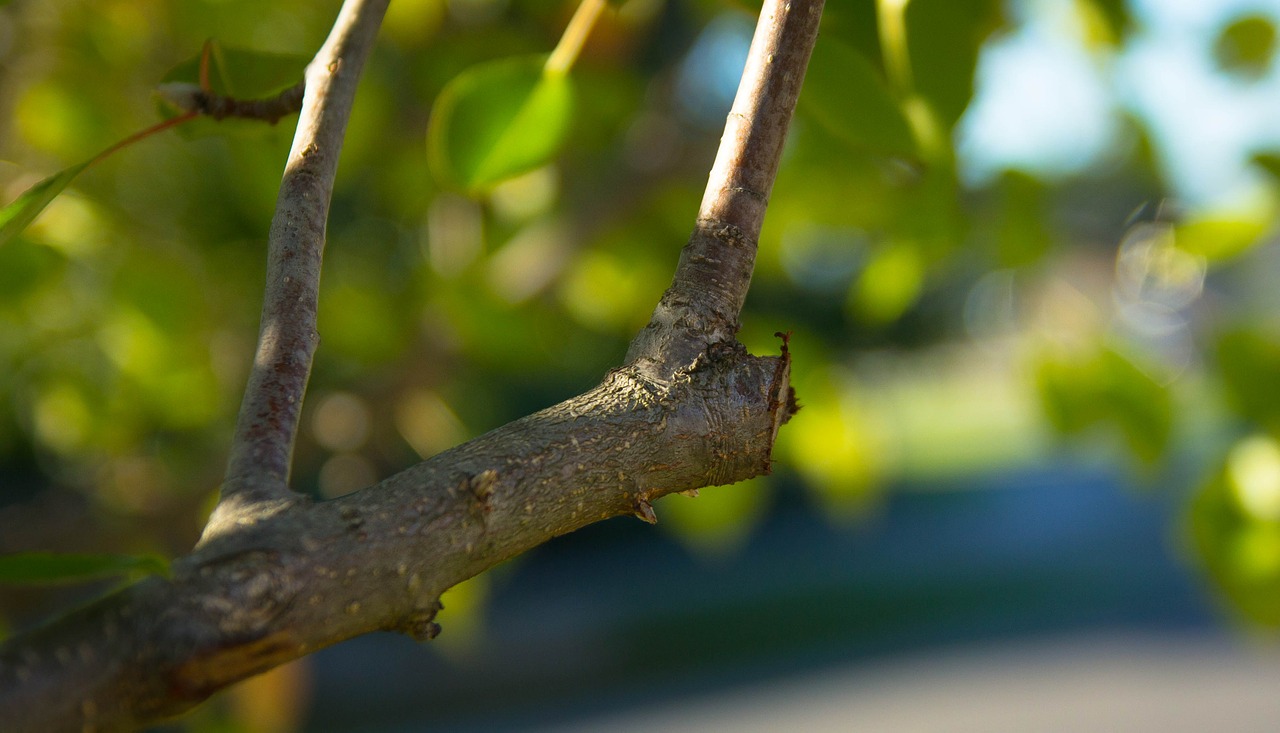 Here the branch has been pruned back to a lateral branch